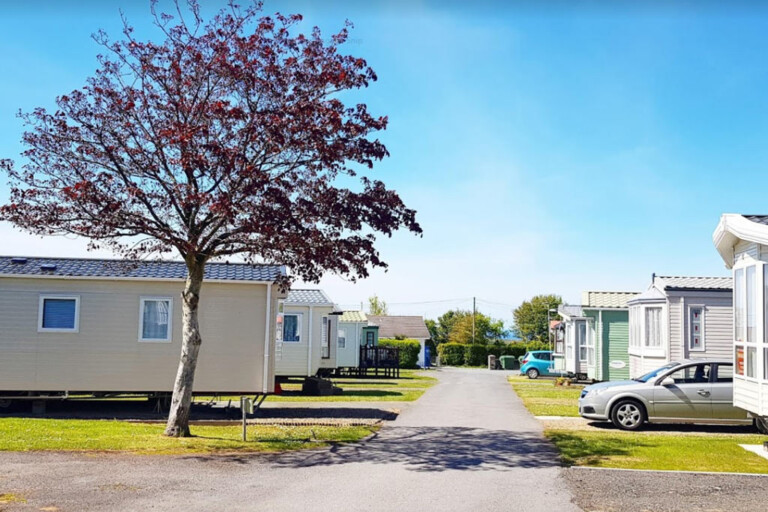 The owners had invested heavily in a Wi-Fi scheme for residents which had never worked properly, an issue as 3G and 4G signals were poor in the area.

Telemat IT Services and the solution

During the initial meeting, it became clear that the owners wanted a simple Wi-Fi system to provide as much coverage as possible throughout the park, having the same network broadcasting across the whole area.

Catch up on the latest news, advice and help from Telemat.

You can find out more about which cookies we are using or switch them off in settings.

This website uses cookies so that we can provide you with the best user experience possible. Cookie information is stored in your browser and performs functions such as recognising you when you return to our website and helping our team to understand which sections of the website you find most interesting and useful.

Strictly Necessary Cookie should be enabled at all times so that we can save your preferences for cookie settings.

If you disable this cookie, we will not be able to save your preferences. This means that every time you visit this website you will need to enable or disable cookies again.